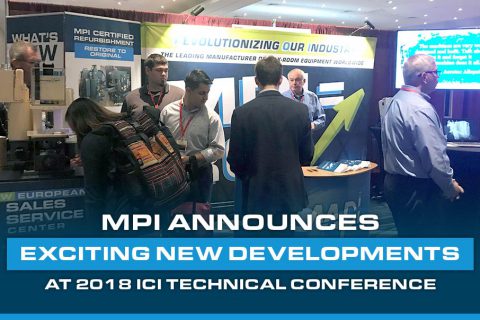 MPI, the worldwide leader in wax-room equipment drew a substantial crowd at this year’s ICI Technical Conference and Exposition in Kansas City, Missouri. MPI demonstrated how it took the concept of ‘ROI’ beyond its traditional meaning to include among other things ‘Revolutionizing Our Industry.’ This was the springboard for several exciting new announcements at MPI. 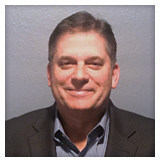 “We came to this year’s conference with a lot to talk about”, said Mark Haas, VP Global Sales and Service. “In addition to our industry-leading wax injectors, we’ve also been busy putting together a new refurbishment program, expanding our presence in Europe, and developing new equipment. Customers were very excited to learn what was new at MPI since last year’s conference.”

MPI has been installing and servicing machines in the field for over 46 years—machines built so well, they continue to perform and maintain their value all these years later. As a result, the introduction of MPI’s new refurbishment program was very well received at the conference. The MPI Refurbishment Center was created to restore legacy MPI equipment so that each piece performs the way it did when it was first purchased. This program is not only ideal for underperforming machines but also for nonfunctioning machines that don’t currently generate revenue. (learn more)

MPI also announced that it was expanding its international service offerings in Europe to augment the support our sales agent’s current supply. MPI will be establishing a Sales and Service Center based in the UK in 2019 which will feature a demonstration area complete with MPI state-of-the-art wax injectors where wax and die trials can be performed. 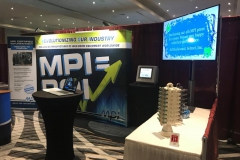 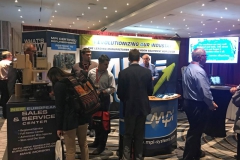 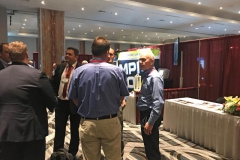 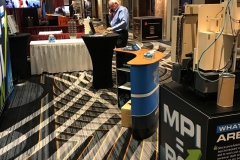 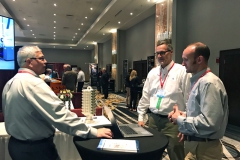 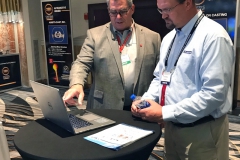 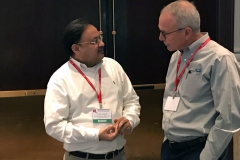